What's the Purpose of Bicep Bands in Football?

There are noticeable trends seen throughout all sports. These trends generally start either in the professional or collegiate ranks, making their way down the line until they permeate just about every level of the sport.

One of those trends is the use of bicep bands. They can be seen on players through every level of football. But what is the reason for wearing them? Do they do anything of value? Here is what to know about the bicep band. 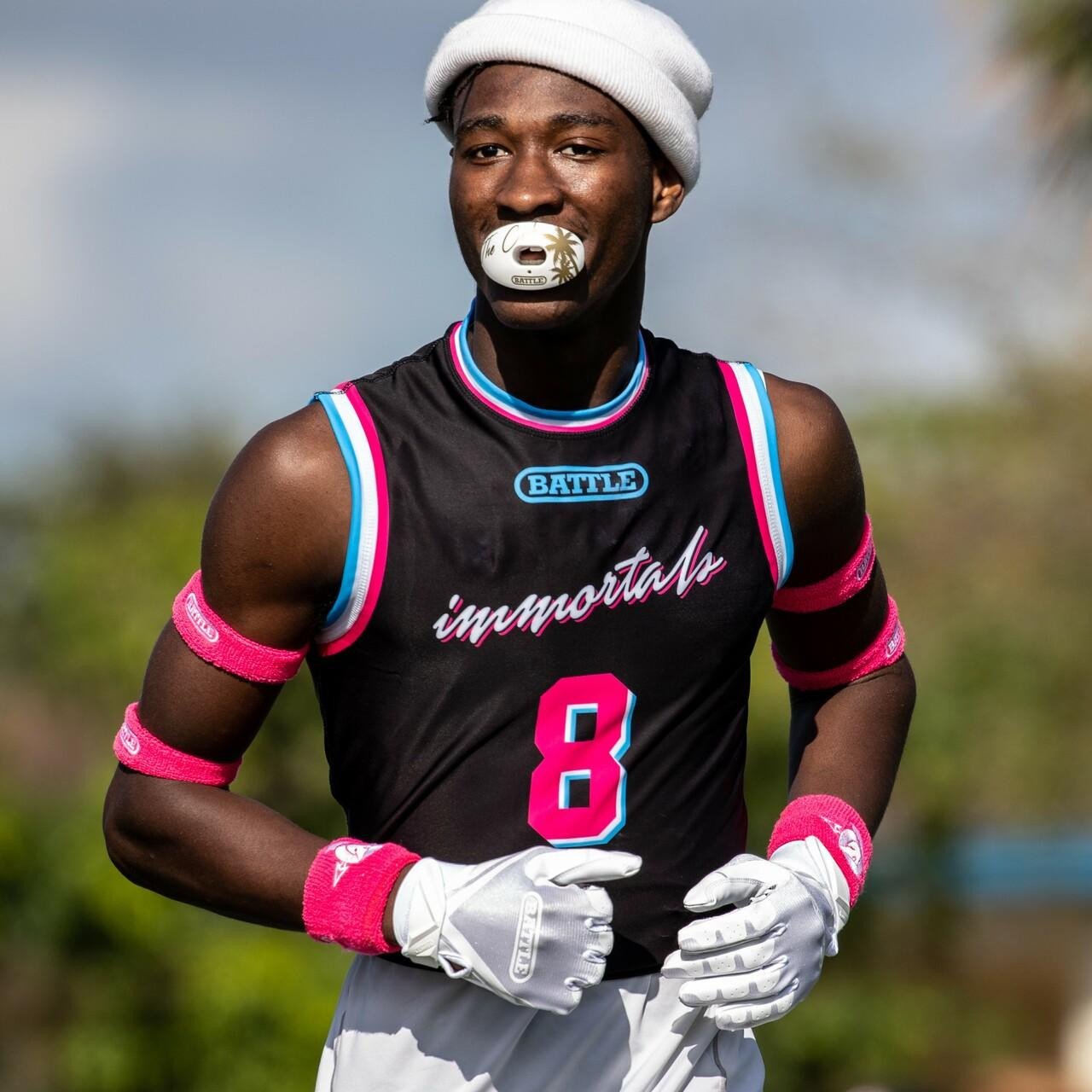 What is a Bicep Band?

There is no doubt that these bicep bands have been seen on football players across all levels. They are primarily noticeable among collegiate and professional players. Given that they are the most notable and influential levels of football, it only makes sense that younger levels would follow suit.

These bicep bands are oftentimes made of cotton. They are similar to athletic tape or socks in their natural stretchiness. They also come in a plethora of different styles and colors, making them versatile for any player across any team.

Do Bicep Bands Do Anything?

The real question becomes whether there is anything of substance offered by wearing these bicep bands. The simple answer is that players merely wear them for aesthetic purposes. There are no proven benefits from wearing bicep bands, at least none yet.

The simple truth of it is that players wear them because they look stylish. For some, there is a belief that they make muscles appear to be bigger. They come in any number of styles and colors, working well to improve the overall aesthetic of any player.

There are some who wear them for the matter of collecting sweat. Players, especially those performing at a higher level, will sweat quite a bit. The last thing that they want is for the sweat to drip down onto their hands and cause issues with grip.

That said, they are largely for show. There are, however, some speculative beliefs about bicep bands. Let’s take a closer look at what those are.

While there are claims that bicep bands can help with the treatment of bicep pain, there are no studies or proven resources to back up those claims.

There are those who believe that bicep bands assist in treating biceps tendinopathy. That is a disorder that comes from repetitive use of the bicep tendons. The result is pain, inflammation, and even impaired function.

The goal during treatment is to reduce swelling, pain, and inflammation. This generally comes through the use of a nonsteroidal anti-inflammatory drug as well as physical therapy. There is speculation that bicep bands can help to build muscle while being worn through the weight lifting process. But with no medical claims to back that up, it remains purely speculative.

If you still aren’t certain as to whether or not bicep bands are for nothing more than aesthetic purposes, consider this. Danny Clark, a former NFL player for the New York Giants, as well as Dave Tollefson and Kerry Rhodes of the New York Jets, have all stated the reason that they wear bicep bands.

“I’ve got all kinds of biceps and triceps busting out there. It’s a good look,” Clark told the New York Times. Some merely wear them at this point out of habit, while others make customizations to them in order to fit their look.

Knowing that bicep bands are largely for aesthetic purposes, it does potentially open the door for players to get in on the growing trend of wearing branded equipment. There are a plethora of brands that make these bicep bands, allowing them to be seen on players throughout the collegiate and professional ranks.

The Final Word on Bicep Bands

So, at the end of the day, is there any purpose to wearing bicep bands? If you are solely looking to improve your performance on the field, the short answer is “no.” Bicep bands offer no real benefit, at least not one that can be proven through studies and research.

Then again, there is a belief in the mantra “look good, play good.” Some players are very much of the mindset that looking good means feeling good. And feeling good means having the confidence to play well. That’s what it all comes down to at the end of the day.

If you are the kind of player that gets a bit of swagger through their gear, then there is nothing wrong with adding bicep bands to your apparel list. 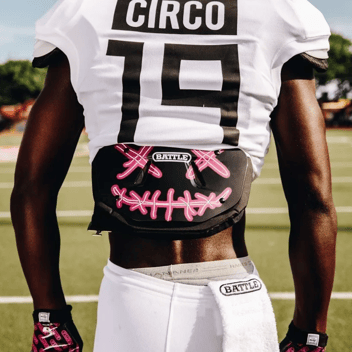 What is a Back Plate and Why is it Needed

Safety is the most important aspect of the game of football. From pee wee football all the way... 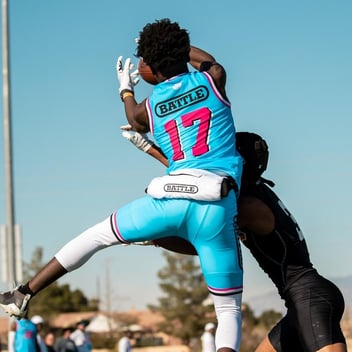 How Does a Football Hand Warmer Work?

What's one thing that football players and fans always have to worry about in the cold weather?... 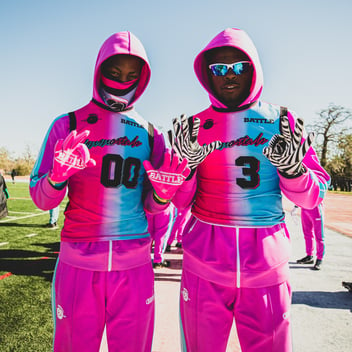 Everything You Need to Know About 7v7 Football

Football is arguably the most popular sport in the United States. It is also growing on the global...